Criterion B: Persons of Significance

The Kendal Green Historic District was the home of two men whose distinguished careers were of significance in the fields of education (General James Marshall) and music (Francis Henry Hastings).

James Marshall
James Fowler Baldwin Marshall (1818-1891) was born in Charlestown, Massachusetts.14 He entered Harvard College in 1834 but was forced to drop out during his second year because of poor eyesight- a lifelong problem. He moved to Honolulu, Hawaii, in 1838 and eventually became a partner in one of the islands’ largest trading firms. He was elected to the legislature, where he became chairman of the Education Committee and worked actively on behalf of native rights, agricultural improvements, temperance, and abolition of land tenure.

Return to Boston
Just before the outbreak of the Civil War, the Marshalls returned to Boston with a modest fortune. He continued his interest in the islands; and in January, 1866, he was among the founders of the Hawaiian Club of Boston “…to advance the interests of the Unites States at the Islands and the welfare of the Hawaiian nation….” During the war, Marshall served as paymaster general of the Massachusetts’ militia. Although not a general in the unusual military sense, he was later referred to as the “wise, gentle General. 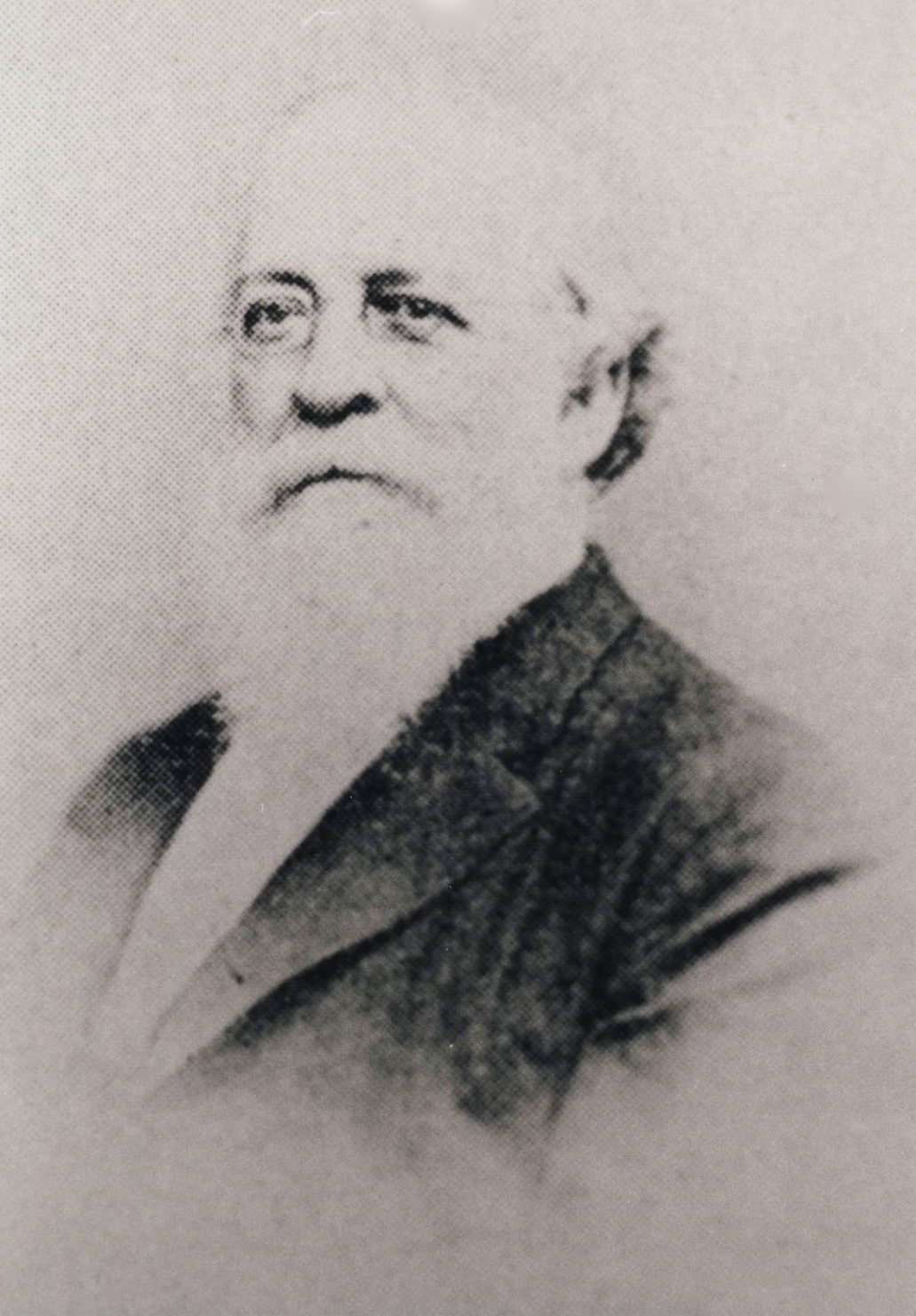 Hampton Normal & Agricultural Institute
At the close of the war, Marshall became an incorporator and trustee for the Hampton Normal and Agricultural Institute for the education of black teachers, male and female, founded by his former Honolulu Sunday School pupil, Samuel Chapman Armstrong. Initially, Marshall helped raise funds from the Boston community. He visited Hampton for the first time in 1870 and was so impressed with the work that he agreed to move to Hampton and take on the roles of treasurer, acting assistant principal, and book-keeping teacher. His best known pupil, Booker T. Washington, went on to become the first head of the newly formed Tuskegee Institute, which Marshall referred to proudly as “Hampton’s proudest monument.” Washington sought Marshall’s advice on how to begin the school and requested money from Hampton’s funds to buy land for a campus. Marshall loaned him money from his own funds-the first of many such loans and gifts-and continued a steady stream of correspondence in which he advice Washington on how to keep his books in order and from whom to solicit funds.

Retirement
Marshall remained at Hampton for 14 years, until his retirement to Weston in 1884. During the seven years in Weston before his death in 1891, Marshall regularly took the train into Boston. He was an active officer of the American Unitarian Society, serving as the Association’s Secretary for Southern and Indian Educational Work and working vigorously to aid projects on Indian reservations. He was particularly interested in the Montana Industrial School for Crow Indians, a school which used the Hampton and Tuskegee model of combining education and work. In June, 1890, the Marshalls visited the Montana school. He retained his ties with Hampton and Tuskegee, and in November, 1890, Booker T. Washington visited the Marshalls at 87 North Avenue and spoke at the Weston Town Hall.

Death
Marshall died on May 6, 1891. That year, Samuel Armstrong wrote in the Hampton annual report:
“He organized out system of accounts, trained students to be efficient clerks, and the good conditions of our business affairs is largely due to him. But his influence and value extended far beyond his office duties. He gave tone to the entire work, and impressed his noble, kindly character on hundreds of students, who will always look on him as a father and true friend…He will be remembered and mourned by many in this and other lands.”
Francis Henry Hastings
Francis Henry Hastings (1836-1916) grew up on the family farm at 199 North Avenue and attended the North Avenue district school until age 14, when he refused to continue his schooling or to begin work on the farm. He became a machine-shop apprentice in Boston and in 1855, received a recommendation from his employer stating that “…for honesty, integrity, and industrious habits and good moral principles I would cheerfully recommend him…”16 Hastings was 19 years old in 1855 when he went to work for E. and G.G. Hook organ manufacturers in Roxbury, first as a draftsman and later as a representative.

Partnered with the Hook Brothers
By this time the firm, which had been building organs since the 1820s, had already achieved its reputation as one of the best in the nation. In May, 1866, the Hook brothers took Hastings into the firm as a co-partner and in January, 1871, the co-partnership was extended and the name of the firm changed to “E. and G.G. Hook and Hastings.” During the period when the Hook brothers and Hastings worked in partnership, the firm constructed some of its largest and best known instruments, including the 1875 organ for Boston’s Cathedral of the Holy Cross, the 1876 organ for the Philadelphia Centennial Exhibition and the 1877 organ for the Cincinnati Music Hall, the largest in the company’s history. 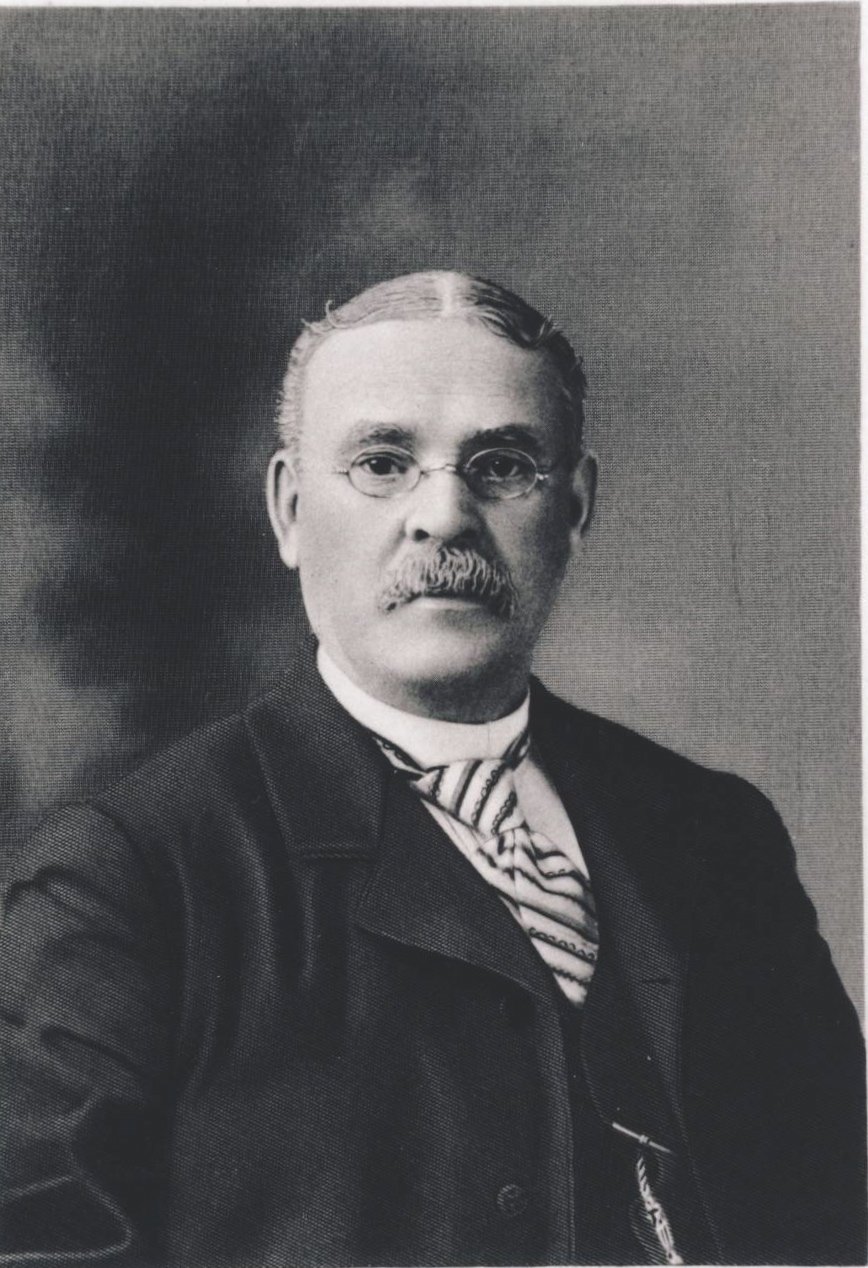 Mass Production & New Ideas
According to the publication The Hook Opus List, 1829-1916 in Facsimile, the firm was already using modern methods of mass production by the time Hastings became a partner.17 Hastings introduced stock models and greatly-increased advertising as a marketing tool. His inventive talent earned him two patents, one in 1872 for improvement in the swells for pipe organs, and another in 1897 for electro-pneumatic organ action.

Moving the Company
After the death of the brothers, Hastings moved the company to Weston, where he built a modern, up-to-date facility for the production of these fine musical instruments. Hastings always maintained not only the prestigious “Hook” name but also its superior standards of craftsmanship. Under Hasting’s leadership, the firm continued to ship important organs throughout the country.

Electric Action
In 1895, Hook and Hastings became one of the first firms to successfully install electric action in an organ. His contribution to the success of the firm has been summarized as follows: “His artistic skills and good business judgment assured the company a continuing period of prosperity which extended well into our own century.”19 As one early 20th century writer noted in the Church Music Review, “It is indeed seldom that a firm remains at the head of its profession continuously for so many years with uninterrupted success.”

Weston Historical Society Bulletin
In his history of the organ factory published in the 1983 Weston Historical Society Bulletin, Philip Coburn calls Francis Henry Hastings ” a typical New Englander with strong puritanical ideas of the right.”21 He was a student of nature, fond of good books, especially books of history, art, and science. He enjoyed horseback riding and driving. Hastings was a Republican and staunch Unitarian who supported First Parish Church and the American Unitarian Association.

History of Houses
He was interested in Weston history and, in 1894, compiled a history of the oldest houses for the Friendly Society. He arranged for about 20 of these houses to be photographed, and two decades later the photographs appeared in Lamson’s History of the Town of Weston.

Employee Relations
Hastings effort to create a harmonious work-place and community at Kendal Green was well known enough to inspire a story in the Boston Sunday Herald of July 13, 1890, entitled “A Community of Labor” and subtitled “An Object Lesson for Employers and Employed - The Labor Experiment at Kendal Green….A Neighborhood Like a Family. ” The reporter praises Francis Henry Hastings for his thoughtful efforts to plan a community “so united in its aims and its work that it represents almost the ideal of relations between man and man.” The article mentions the varied housing opportunities for workers, Hastings’ encouragement of home ownership, and his provision for an active center for community and cultural events. All reports tell of his personal interest in all his employees, whom he regarded as part of his family.

Recognition
On his 70th birthday in 1906, his employees presented him with an engraved testimonial signed by 71 employees, praising his energy, perseverance and able administration:
“Whereas, We recognize in you not only one whose powerful influence is of great gain to the community in which you live, but one whose name is recognized throughout the width and breadth of the land among musical people as the head of his profession-that of The Art of Organ Building-and rejoice greatly in the fact that you are…among us, a recognized leader and wise counselor.”
Government Websites by CivicPlus®
[]