The Kendal Green Historic District, Weston, retains its integrity of location, design, setting, materials, workmanship, feeling and association and fulfills Criteria A, B and C of the National Register at the local level.

Development
Under Criterion A, the Kendal Green Historic District had a significant role in the development of Weston beginning in the early 1700s. The district extends along North Avenue, which was second only to Boston Post Road in historical importance and density of settlement. 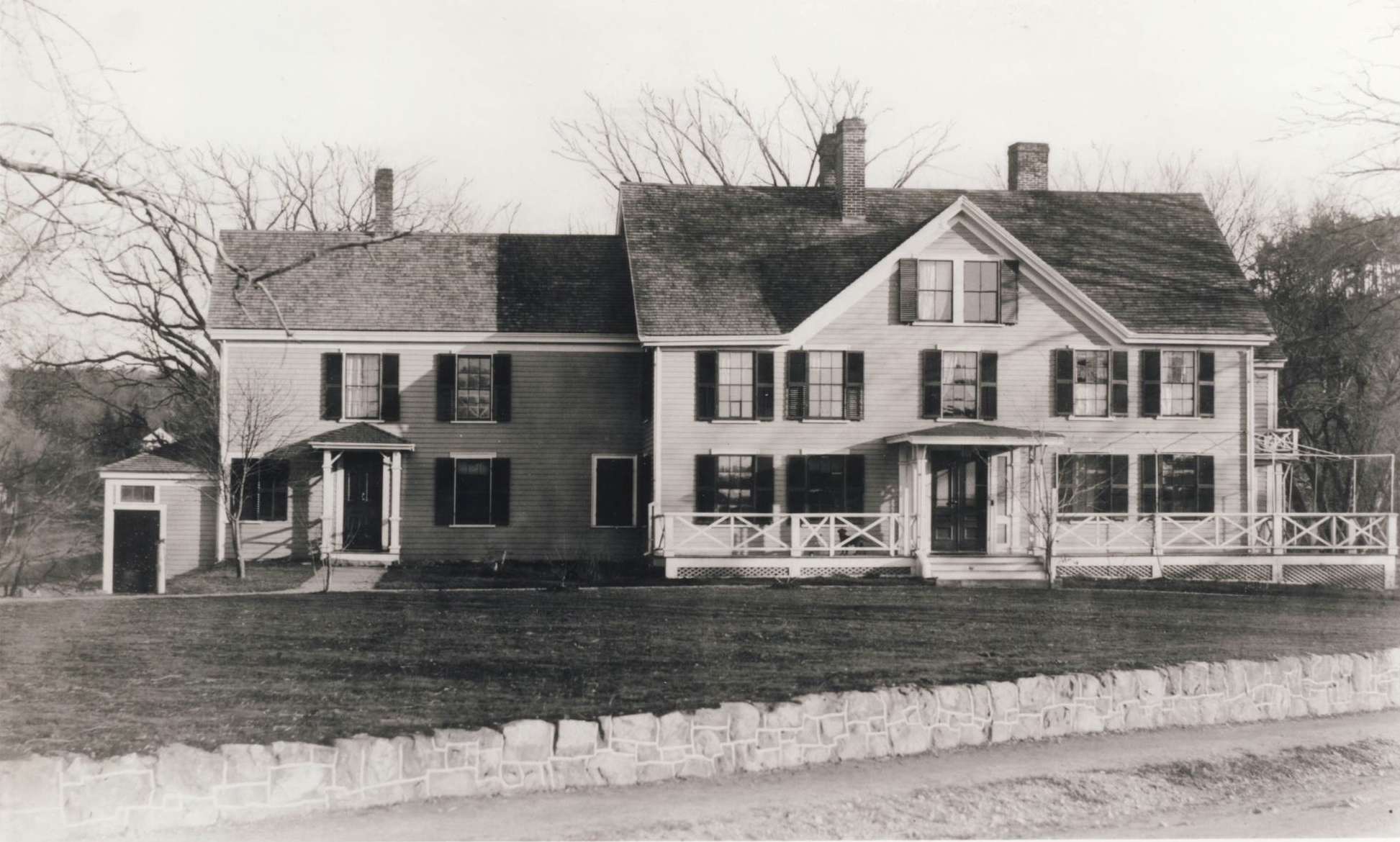 North Avenue
In the early days, North Avenue was known by other names, among them North Country Road, Concord Road, Lancaster Road, Lancaster Turnpike, Great Road, and “the road leading to Waltham.” The streetscape and buildings within the district reflect the gradual evolution of the Kendal Green area over two centuries from its rural, agrarian beginnings. The oldest building is a ca.1707 tavern built to serve travelers along North Avenue.

Industries
Included within the district are important resources relating to two industries important in Weston history: the Hobbs Tannery, which prospered for over a century beginning about 1730 and spawned related businesses including shoe and boot making; and the Hook and Hastings Organ Factory, which moved here in 1889. The latter, a nationally-known company which manufactured music hall and church organs shipped all over the country, was for nearly half a century the largest industry in Weston. Although the factory itself has not survived, the district includes the owner’s house, stable and caretaker’s house and numerous workers’ cottages. The district also includes the former Drabbington Lodge, the only remaining hostelry from Weston’s period of popularity as a summer resort for Bostonians anxious for a respite from the city.

Significant Contributors
Under Criterion B, Kendal Green is associated with two men who made significant contributions to the history of the community, state or nation.

General James F. B. Marshall
General James F. B. Marshall was an Incorporator, Trustee and influential early administrator of the Hampton Institute of Virginia, a school founded after the Civil War for the education of black teachers. Upon his retirement to Weston in 1884, he remained active in many progressive causes on behalf of African Americans and Native Americans in the continental U.S. and Hawaii.

Francis Henry Hastings
Francis Henry Hastings was a partner and later sole owner of the prestigious Hook and Hastings Organ Factory. Under Hastings leadership, the company retained its preeminence after the death of the founding Hook brothers. When it closed in 1935, it was the oldest extant firm of pipe organ builders founded in the United States.1 After moving the factory from Roxbury to Weston in 1889, Hastings worked to create a “community of labor” with an atmosphere of mutual respect between employer and employee.

Architecturally Significant Structures
Under Criterion C, Kendal Green is a linear district extending along part of one of Weston’s earliest and most important transportation routes. It contains a rich and diverse collection of architecturally significant structures set within a 19th century rural landscape enhanced by mature trees and fieldstone walls.

Architects & Design
Architects were involved in the design of many of the post-Civil War buildings. Among their more unusual creations are a log bungalow in the Craftsman style and an all-concrete Classical Revival fire station-both unusual in style and use of materials. The period of significance spans from 1707 - the date of the earliest building, the Whitney Tavern-to 1950. The latter date marks the beginning of post-World War II development and also coincides with the 50-year cut-off which is customary for National Register listing.
Government Websites by CivicPlus®
[]